Taylor Camp sits on the north shore of Kauai and was owned by Howard Taylor, brother of actress Elizabeth Taylor. He bails out a rag-tag band of young Mainlanders jailed for vagrancy and invites them to live on his ocean-front land. Soon, waves of hippies, surfers, and troubled Vietnam vets find their way to this clothing-optional, pot-friendly, tree house village at the end of the road on Kauai’s North Shore.

It’s the ultimate hippie fantasy perched in a pristine forest along a beach in paradise, until the locals decide it’s time for them to go.

*Audience will be asked to participate in a survey after watching this film!

Presentation: Director Bob Stone and Producer John Wehrheim bring us a prescreening of their updated documentary film Taylor Camp 1969-1977. Q & A to follow the presentation. 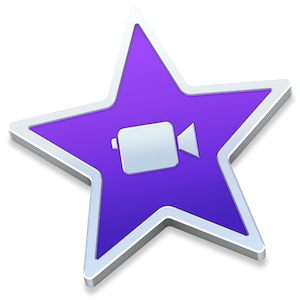